If you are lucky enough to own a VR console then pay attention because one (or more if you want to spoil yourself) of these three games could be your perfect companion as we head full speed into the colder months. (Honestly, where did 2020 go?)

The following three games have been chosen due to their diversity, concept originality and overall graphic design. 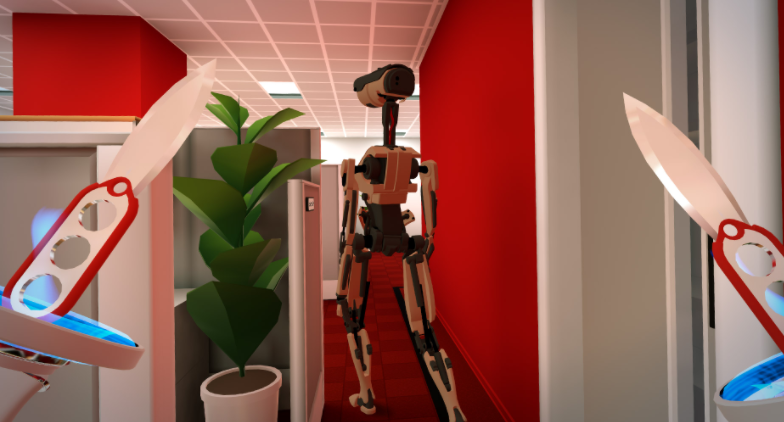 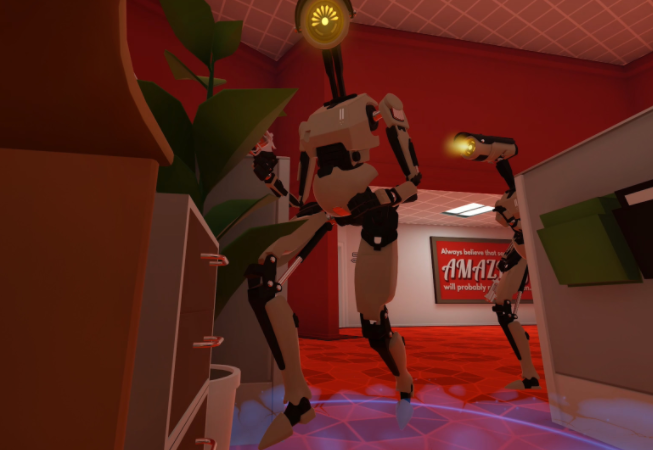 Perhaps not a name you would expect to see in a top-three VR games list due to their less well-known brand - however, we feel game developers Neat Cooperation have earned their spot with 'Budget Cuts'. Featuring a protagonist who's aim it is to reclaim his job after the business he works for - TransCorp, starts replacing the employees with robots to do the more menial of tasks.

Unsurprisingly, these pesky robots have quite the ulterior motive and can be seriously aggressive when faced with the living breathing opposition! Prepare to throw knives, scissors, and even teleport in this hilariously satirical game. Available via PlayStation VR. 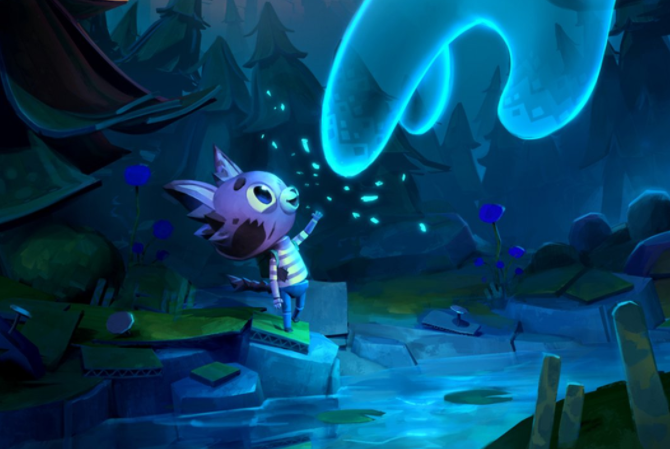 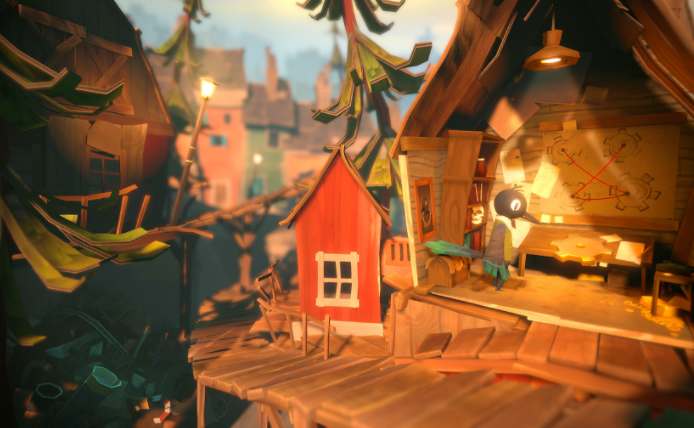 If you were born before the year 2000, you might remember the well-loved children's film 'The Neverending Story' the adorable concept behind 'Ghost Giant' reminds me of the unlikely friendship between the little boy and the giant dog/dragon character, Falcor. Ghost Giant is a puzzle game for all ages, in the simulation, you play a giant friendly ghost assisting a little boy (who also happens to be half kitten) called Louis.

The fact that Louis is perusing his journey with a friendly ghost in tow is such an original concept and could perhaps help to be a good coping mechanism for any child who has experienced loss. Slowed down movement and light gameplay speed make for a relaxing experience. Prepare to take in the lovely views of the scenery which have been specifically designed to replicate childhood fantasies of cardboard houses and tin foil lakes. 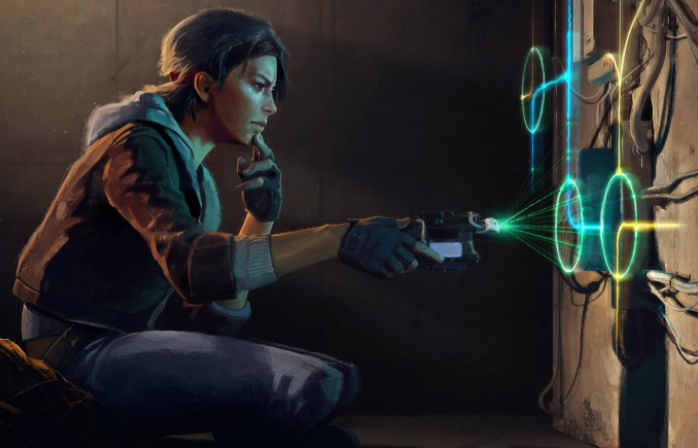 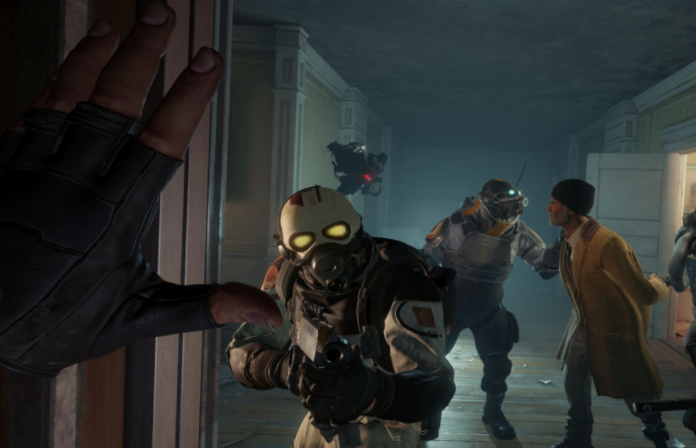 If you happen to be a sci-fi mega fan, this is the game for you. Featuring awesome graphics which cleverly create a terrifying, claustrophobic feel, perfect for thrill-seekers. Another puzzle game, whose first edition was produced around 10 years ago. During that time, Alyx has accumulated quite the loyal fan base, who have, of course - been waiting with bated breath since the first release. Luckily the new addition seems to have lived up to their expectations. Expect freaky looking Aliens reminiscent of Pans Labyrinth, dark damp alleyways, mysterious strangers and complicated AI systems for you to wrack your brains over. Trigger warning: You may not be able to to sleep for a week.

1 0
What's next? Digital Markets: The Future Of Exhibition What's Next? Your Guide To Biophilic Design At Home
List New post